Goal selects the best imagery from Tuesday’s action as Real Madrid added to their one-goal advantage to beat Bayern Munich 5-0 on aggregate thanks to doubles from Sergio Ramos and Cristiano Ronaldo. 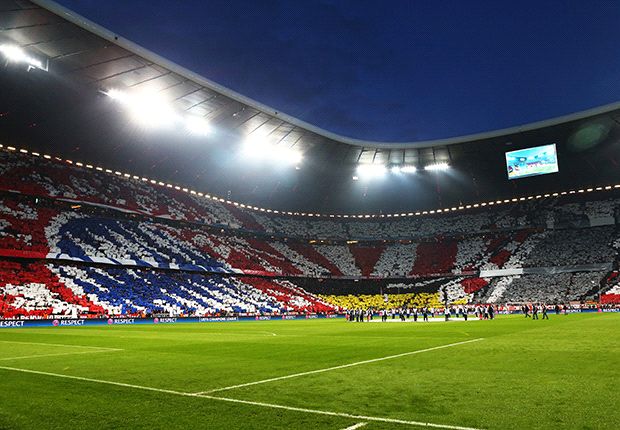 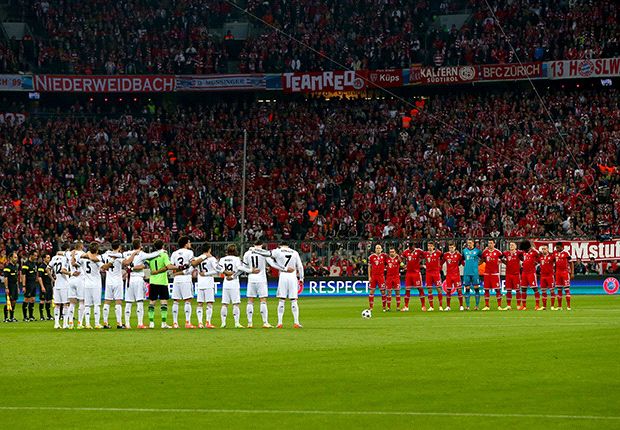 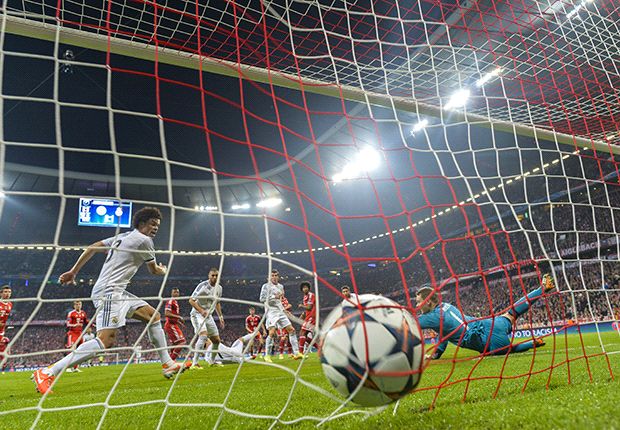 Four minutes later Ramos doubled the lead, this time heading past Neuer from a free kick

Next on the scoresheet was Cristiano Ronaldo, who set a new record for Champions League goals

Real Madrid caught Bayern on the counterattack and the No.7 finished off the move

Pep Guardiola was unable to offer any answers from the touchline

One dampener for Real Madrid was the booking of Xabi Alonso, which ruled him out of the final

In the 90th minute, Ronaldo rubbed salt into the wound by burying a free kick under the wall