Barcelona against Real Madrid usually means Lionel Messi against Cristiano Ronaldo, yet that particular duel is likely to be put on hold when the two sides meet tonight.

Ronaldo is not expected to feature in the Copa del Rey final after Carlo Ancelotti ruled him out of the action due to injury, meaning that Madrid will have to find another source of goals against the Catalans at Mestalla.

Scoring, however, has not been a problem for los Blancos when Ronaldo has been missing this season and there will be plenty of players capable of finding the back of the net.

For Barca, of course, Messi remains the most potent threat and his two goals (both from the penalty spot) in last month’s La Liga Clasico saw him become the highest-scoring player in the history of the world’s greatest club fixture. 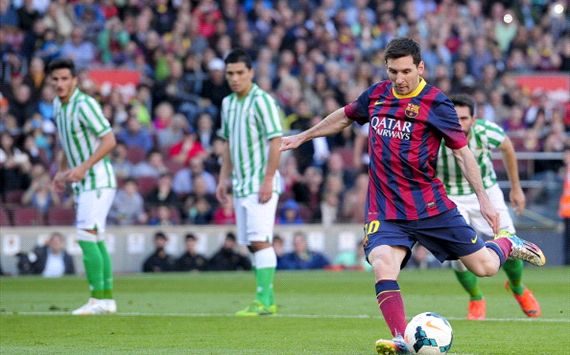 Punters can never discount one of the most naturally gifted men ever to have played the game, though Messi and indeed Barca as a whole have been a little off-colour recently.

He has managed just one goal from open play in his last five matches, which by his stratospheric standards is below par.

While he is always likely to score given his talent – not to mention his dead ball capabilities – the price is not appealing and there appears to be much better options elsewhere in the markets. 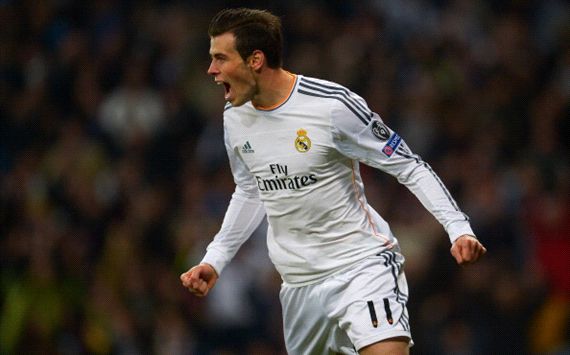 Instead, a much stronger case could be made for backing Gareth Bale to find the back of the net at 15/8 (2.87).

Injuries look like depriving Barcelona of a number of key defenders and Bale’s blistering pace could cause the Catalan club some serious problems.

The Welshman is enjoying his best scoring form in a Real Madrid shirt having netted four goals in his last three La Liga games, and Bale seems to be 100 per cent physically fit so he should relish such a high profile clash against a somewhat makeshift Barca backline.

He can be backed at a healthy-looking 7/1 (8.00) to open the scoring, but investing in him to get on the scoresheet at any time looks a great option and at 15/8 (2.88) it offers plenty of potential returns, too.