The game was billed as a clash of European giants, a heavyweight bout that would see two of the world’s most successful coaches go head-to-head in a tactical battle, but in truth it turned out to be a mismatch of epic proportions and Paddy Power now make the La Liga side 4/7 (1.57) to claim an elusive 10th European title.

Bayern Munich boss Pep Guardiola admitted he failed to utilise the correct tactics for his side and, after a first leg win which was filled with missed chances at the Santiago Bernabeu, Real Madrid made no mistake at the second opportunity. Two goals for Sergio Ramos and Cristiano Ronaldo completed an emphatic 5-0 aggregate win for Ancelotti’s men. 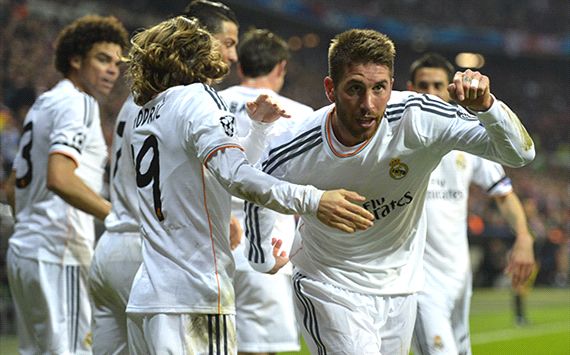 Such was the dominant performance delivered by the Blancos, it is nothing more than mere speculation to suggest the result would have been any different even if the hosts had orchestrated a different game plan – Madrid were simply on another level.

While Atletico Madrid may be 3/10 (1.30) to claim the La Liga crown in the next couple of weeks they are 7/2 (4.50) to get the better of Madrid should the two meet in a mouth-watering European final in Lisbon next month. Chelsea are also 7/2 (4.50) for a second European crown in three years as the bookmakers struggle to split the two sides that played out a 0-0 draw at the Vicente Calderon a little over a week ago.

Granted, whichever side prevails in tonight’s second leg at Stamford Bridge will go into the final a shorter price that 7/2 (4.50) but after the nature of Madrid’s victory they are surely worth favourites to secure La Decima. 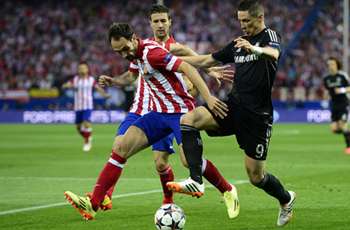 With a cagey match in prospect the best bet could be to back the second half to be the highest scoring at 6/5 (2.20) . The nature of the first leg suggests that neither side will risk too much in the opening exchanges but whoever makes the breakthrough, especially if it’s Atletico, will be likely to hit the opposition on the counter attack as they chase the game.

Paddy Power are also offering money back on losing first/last goalscorer, correct score and scorecast singles if the match ends in a draw after 90 minutes.