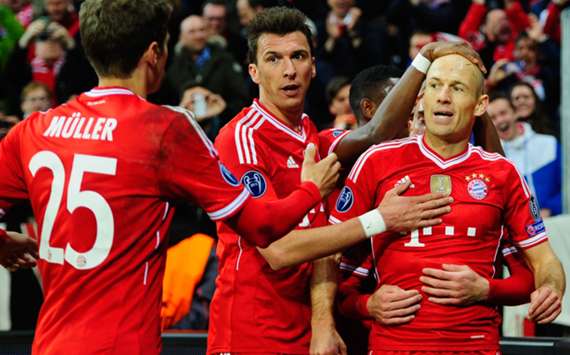 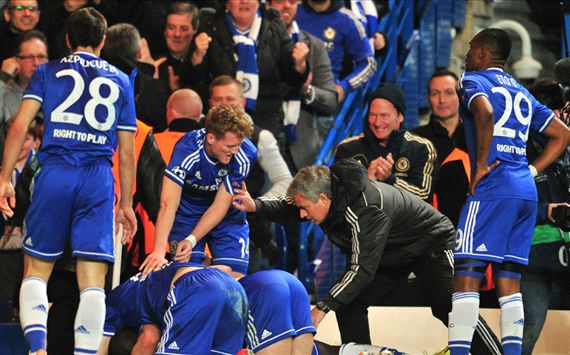 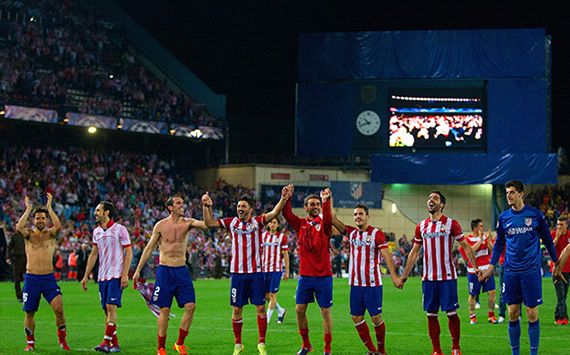 The Atletico Madrid story is nothing short of phenomenal. Diego Simeone’s troops have exceeded all expectations thus far, both in Spain and across the continent, and now they are ready to make the last step towards greatness by reaching a Champions League final for the first time in 40 years.

Observers have bestowed much of the credit for their extraordinary season thus far on Diego Costa, but the victory over Barcelona in the quarter-finals without their talismanic striker proved that they are far more than just a one-man team. With stand-out performances from the likes of Adrian Lopez and Diego Ribas over the course of the last-eight tie, they have also shown that while their squad may be small in number, it is big in talent.

While many tipped Atleti to fall away under the weight of assaults at home and abroad, they remain in the running on both fronts, and a continuation of that for six more weeks could well result in unprecedented success.

A draw against Chelsea gives them a very good chance of making the glamour date in Lisbon on May 24, but Mourinho is likely to give them their toughest test yet in their continental run. 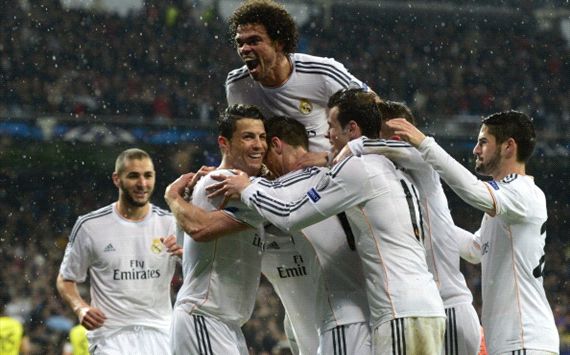