This season’s Copa del Rey final is a Clasico as Barcelona and Real Madrid clash in Valencia in a game of monumental significance for both sides.

The Catalans know that this is likely to be the last chance to salvage something from what is threatening to turn into a desperately disappointing season, with Gerardo Martino’s men extremely below par in recent weeks.

Such are the levels of demands at the Camp Nou that even a Copa triumph might not be enough to prevent changes in the summer, but some silverware is better than none. 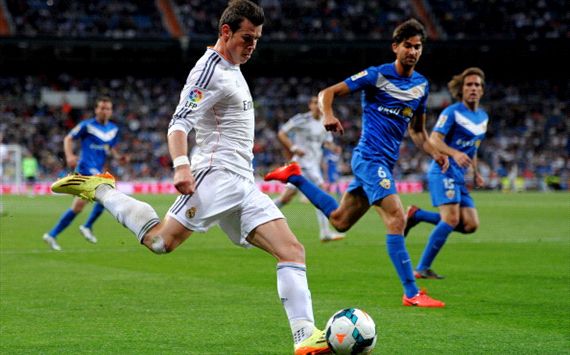 Madrid, for their part, are still competing on three fronts, with Barca’s current woes adding to los Blancos‘ motivation for the showdown: not only can they win the Copa but they can also effectively end Barca’s season in doing so.

Despite those results in recent encounters, Barca’s defensive problems inspire little confidence and if Marc Bartra does not recover from injury, it is likely to be Sergio Busquets and Javier Mascherano at the heart of the Catalan back four, a pairing that were undone in the weekend defeat to Granada.

Madrid also have injury concerns but strangely enough they have had few problems without Cristiano Ronaldo. 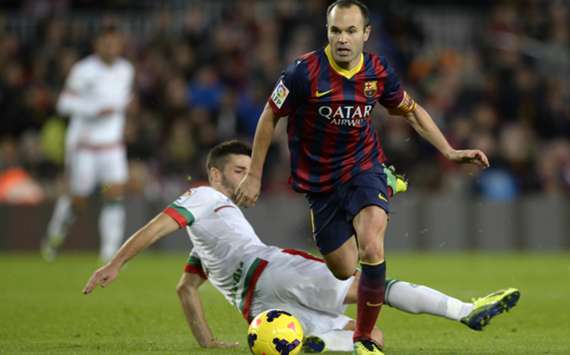 In the matches against Valladolid, Villarreal, Real Sociedad and Almeria which the Ballon D’Or winner has missed this season, Madrid have won comfortably, scoring four goals on every occasion.

Carlo Ancelotti has been insistent that his side make high-tempo starts to matches and on the whole Madrid have responded. Against a deeply depleted Barca defence, backing Madrid to score the first goal looks a great option at 21/20 (2.05).

Barcelona are offered at 4/5 (1.80) to do the same, but given Madrid’s excellent recent scoring record (13 goals in three Liga games) plus the fact that their opponents have managed only five goals in their last five games, backing los Blancos to open the scoring should prove a shrewd investment.