Our Spanish capital-based tipster believes there is value in backing Madrid to net over 3.5 goals against a side whom they traditionally find the net with ease

The final match of the Jose Mourinho era at Santiago Bernabeu has been brought forward to a 17:00 CET kick-off on Saturday.

Normally all matches on the final day of the season start at the same time but, given that neither side have anything to play for, the encounter between Real Madrid and Osasuna has been changed allowing spectators to enjoy the drama in the battle to avoid relegation a few hours later. 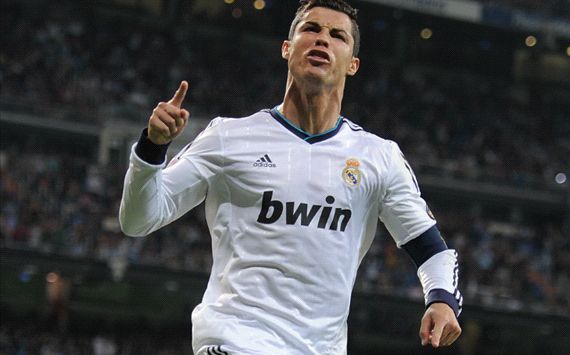 This, of course, should be a straight forward home win for Madrid offering them at 1/4 (1.25).

Osasuna meanwhile, who guaranteed their top flight status last week with a win over Sevilla, can be backed at 9/1 (10.00).

Yet the side from Pamplona are unlikely to end Real Madrid’s stunning home record which has seen them go unbeaten at the Bernabeu in the league for nearly 18 months.

Indeed, Madrid are the only side in any major European league to remain unbeaten at home in all competitions this season (excluding the Copa del Rey final, when the ground was used as a neutral venue) and that should inspire confidence for punters to invest in them.

Backing Madrid to score over 3.5 goals at 17/10 (2.70) looks to offer some decent value, given not only that it has paid out in each of los Blancos‘ last two home games, but also the fact that Jose Mourinho’s men put seven past Osasuna in the corresponding fixture last season.

For some higher odds, back a high-scoring first half with over 2.5 goals in the opening 45 minutes offered at 9/4 (3.25) – a bet which has paid out in four of Madrid’s last five home matches.

Phil Kitromilides is a sports journalist and TV presenter in Madrid.