The last time Atletico Madrid beat their cross city rivals in any competition, fans were still buying their tickets in pesetas and a tweet was the noise you might expect from an owl.

14 agonising years have passed since Jimmy Floyd Hasselbaink scored in a 3-1 win for the Rojiblancos only for Atleti to be relegated come the end of the season.

Friday night’s Copa del Rey derby final, then, gives Atletico the chance not only to lift some silverware but end their interminable run without a win over their fiercest rivals. 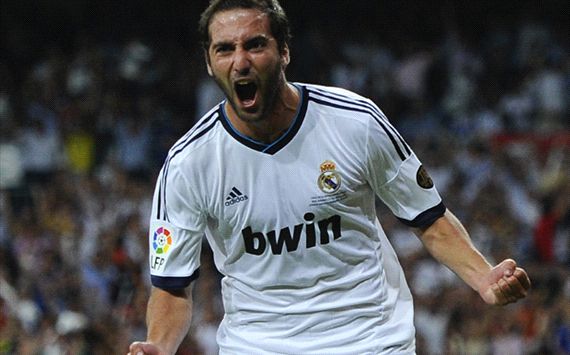 The omens for Diego Simeone’s men are not good though, with Real coming out on top 2-1 when the two sides met in the league last month despite fielding a much weakened side because of imminent Champions League commitments.

Jose Mourinho’s side also triumphed 2-0 in the league meeting at the Bernabeu in December in a match where Atleti where bitterly disappointing.

Goals of course look on the cards, but backing both teams to score at just 4/7 (1.57) is too small despite having an excellent chance of paying out.

However for those of us who have watched Madrid derbies over the years there is one feature that has been constant; early goals. Backing a goal before 24 minutes at 5/6 (1.83) looks a nailed on selection with this bet paying out comfortably in nine of the last 10 meetings between these two sides.

For a value bet, backing a goal inside the first 10 minutes at 3/1 (4.00) looks like an excellent option given it has paid out in five of the last seven derbies.

Have a pre-match Correct Score, Half-Time/Full-Time or Scorecast bet on ANY football match and if the game finishes 0-0 bet365 will refund all losing bets on these markets!

Phil Kitromilides is a journalist and TV presenter in Madrid