Following one of the few questions asked about the visit of the German champions in a prickly pre-match press conference yesterday, Jose Mourinho said he was enjoying the Champions League’s “Group of Death” precisely because it was so tough.

The former Chelsea boss has always relished a challenge, and finishing top of a group containing the respective champions of England, Germany and Netherlands was clearly going to be difficult. 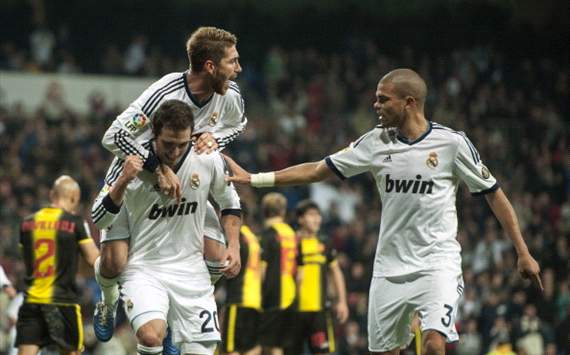 Despite their defeat in Dortmund two weeks ago, Madrid remain in a good position to win the group, provided they achieve a victory on Tuesday and Marathonbet price a home win at 47/100 (1.47).

In 90 minutes at home in the Champions League Real Madrid have, as you would expect for a club of their stature, an extremely strong record, with 12 wins and a solitary defeat, to Barcelona, in their last 13 matches at the Santiago Bernabeu.

Furthermore, Dortmund have lost both of their previous away games against Real Madrid, so the home side’s status as favorites is understandable. Yet the price of 79/100 (1.79) for at least one half to be drawn looks extremely appealing. 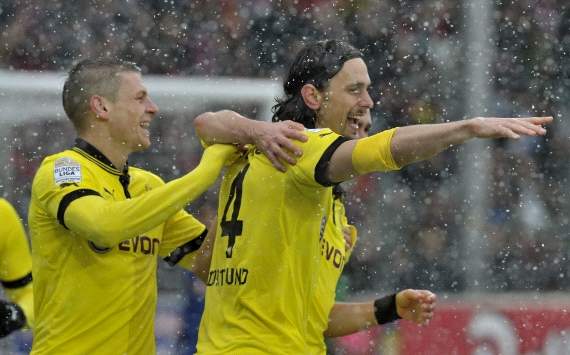 Dortmund’s physical strength as well as their speed in turning defence into attack means they are very much a side in the mould of this current Real Madrid team.

With the two opponents evenly matched, backing at least one half to be drawn looks like a shrewd investment and one which paid out in the first match in Germany as well as in Madrid’s last home game in the Champions League against Manchester City.

If Madrid are favourites to win, but a tight encounter is expected, then for a value bet the price of 22/5 (5.40) offered for a home victory with under 2.5 goals scored is worthy of some consideration and a smaller stake.