English Premier League champions Manchester City play host to La Liga holders Real Madrid in what promises to be a mouth-watering clash between the sides at Etihad Stadium on Wednesday evening.

The Champions League hopes of Roberto Mancini’s men are hanging by a thread as City have picked up just two points from their opening four matches and the hosts can be backed at 2/1 (3.0) to stun Jose Mourinho’s men here. 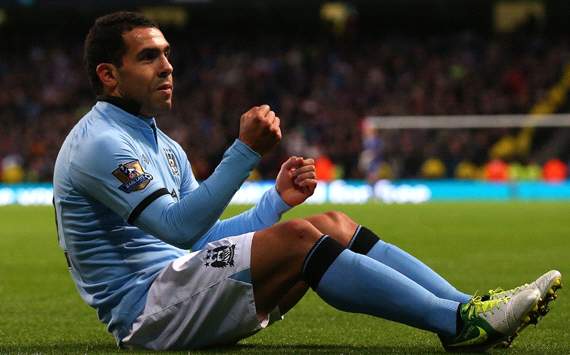 Los Blancos gained just one point from their two Champions League meetings with Borussia Dortmund and they will be keen to get their campaign back on track with victory here.

The previous meeting between the two was won in dramatic fashion when Cristiano Ronaldo struck in the final minute to secure a thrilling 3-2 victory for Madrid.

Should the Portuguese star score the final goal of the game again on Wednesday, Paddy Power will refund all first and last goalscorer bets as well as correct score and scorecast singles on the match – a hugely attractive money-back offer from the Irish bookmakers.

Manchester City were in impressive form at the weekend as they smashed five goals past Aston Villa while Real Madrid also hit five as they brushed past Athletic Bilbao and goals seem certain to feature prominently when these teams meet on Wednesday night. 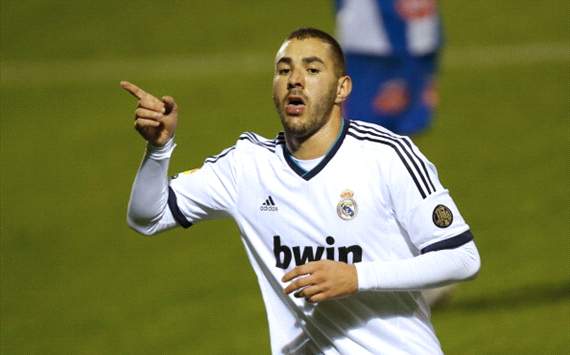 Those seeking bigger prices may be tempted by Paddy Power’s goalscorer markets and Karim Benzema, who looked razor sharp at the weekend, is the value pick at 6/1 (7.0) to bag the opening goal on what promises to be a goal-laden encounter.

Willie Duncan is a freelance sports journalist. Willie, from Edinburgh, has covered Scottish football for over 10 years and he specialises in football betting markets from across Europe. You can also follow Willie on Twitter